Are you looking for improved performance from your car? Modern day cars are all controlled by computers called ECU’s, which are constantly processing information received from a multitude of sensors around your car. The engine’s fuelling, ignition timing, turbo boost (if applicable) and multiple other systems are all being controlled by the map on your car. When your car left the factory it was released with a standard map built to tolerances not your specific car, so it’s far from perfect. Did you know the difference between many car models is just a different map? We understand that it’s frustrating to know that your car is capable of so much more, it just needs to be unleashed!

Nearly all vehicles are equipped with an ECU (Engine Control Unit), a small computer that controls the engine. The manufacturers usually set the software to factory settings, before shipping, because their cars are usually sold worldwide, taking into account the various climates, fuel quality, vehicle laws and restrictions in each country. Simply put, car remapping is the modification of the default software settings found on your car’s ECU. 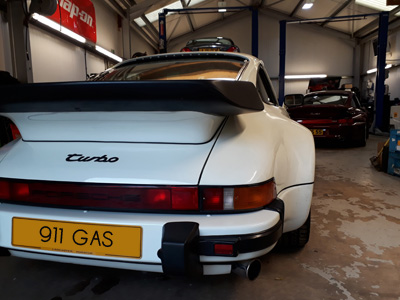